While a large number of factors influence the cost of building a new house, there are factors that have more significant impact than others. Below are the ten most important factors affecting building cost in the UK.

1. The complexity of the project

Project complexity including the technical complexity of the task, the amount of overlap and interdependencies in construction stages, project organisation, site layout, and unpredictability of work and site construction often hinder performance on site and influence the cost of construction.

The bigger the house, the more it will cost to build, but there are ways to reduce the average cost/m² for larger houses, especially if they are carefully designed.

The savings are mainly in the cost of building the superstructure, especially the foundations, walls and roof. The cost/m² of gross floor area for external walling elements decreases as the wall/floor ratio decreases.

Costs can differ substantially depending on the location of the building. Areas such as Central London tend to have the highest build costs in the UK. Typical costs to build a house in the UK can range from £1000 – £1700 per square metre.

The relationship of quality to cost is often expressed in the saying that “you get what you pay for.” Cost is a critical factor in most building projects and some clients will seek a low price at the expense of high quality.

Low price and maximum price competition, however, often have negative impacts on quality standards and achieving best value for money overall. In the current economic climate, below-cost tendering has heightened the risk of contractor insolvency and it may be difficult and expensive to obtain protection from this risk.

The cost of construction can vary greatly based on the builder you select to build your project (or if you decide to be your own contractor). Every contractor has his own way of estimating construction costs and schedule, determining a means and method for constructing the project, and selecting preferred suppliers, vendors, and subcontractors to work with. In addition, they all have a different markup they apply to their jobs based on the schedule, their business operations, overhead, and profit.

The time that the contractor is expected to finish the job greatly affects the house construction cost estimates. An unpredicted delay in project duration can also raise the construction costs due to increase in indirect costs.

Most build cost calculators work on traditional masonry or timber frame build costs. If you are interested in a specialist build method you should contact specialist companies for estimates. Have a look at the house construction methods options that are available to you.

Another area that affects cost is finishes and features. Some costs (like flooring) vary with square footage, while others (like a fireplace or appliances) are single-item costs. Some costs could depend on the design of the house, such as a brick exterior where a more exterior wall area means higher cost.

One of the most effective ways to control construction costs is to establish early involvement on behalf of the owner and the contractor. This may seem obvious, but under the traditional method of construction delivery, the owner commissions an architect or engineer to prepare drawings and specifications, then separately selects a contractor by negotiation or competitive bidding at a later stage in the project’s development. 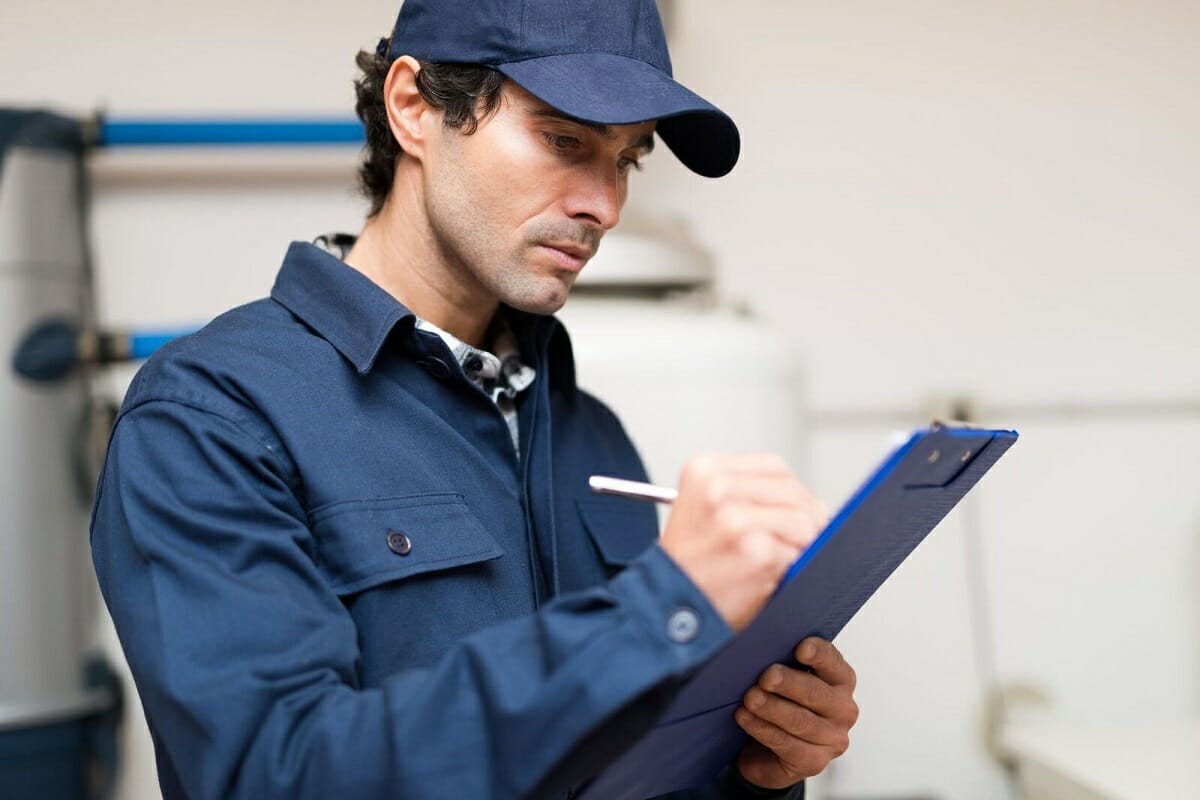 7 Crucial Questions to Ask a Builder Before Hiring 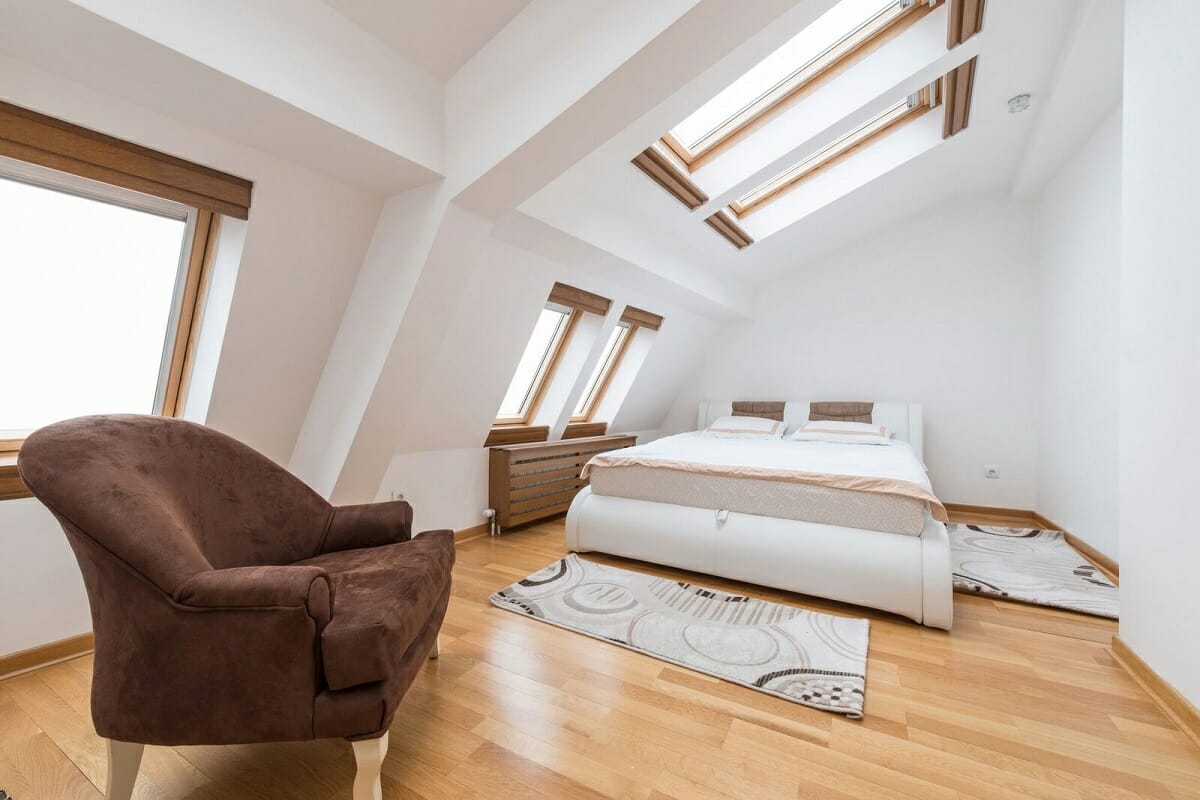 5 Best Ways to Add Space to Your House

Things You Can Do Without Planning Permission

Clifton Hill and Montpelier Builders & Construction is a private construction company that was founded in 2010 and operates out of Brighton and Hove in East Sussex. We are known for our innovative approach to construction, having in-depth knowledge and extensive experience in every facet of the construction business.